The web is so much ‘faster’ than print and on-line marketeers ‘laugh out loud’ if someone talks about print. But on-line seemed not to be that fast than print in following the latest trends in design tools. 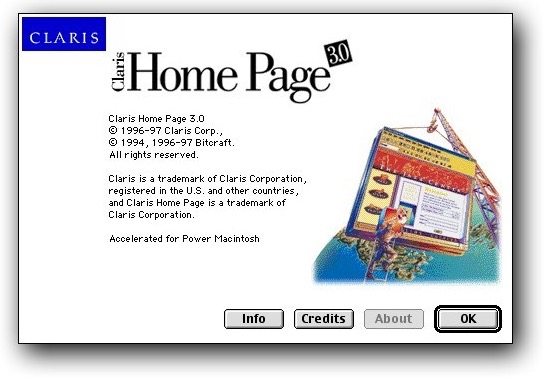 Pagebuilders are hot these days and seem to stimulate the creative process in many aspects. The web design evolution goes back a long time with the following major steps.

In print we experienced the ‘same’ kind of evolutions, started in the early 80s: 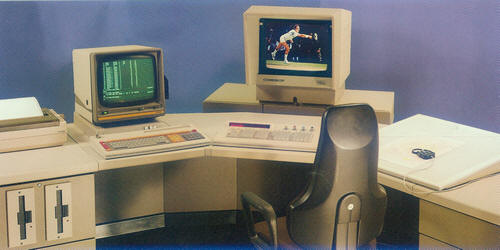 The early 80s ‘pagebuilder’ for print

In print DTP was a real revolution in the mid 80s. With Aldus PageMaker and QuarkXpress the creative- and production process of pages weren take over by Apple desktop computers and ‘simple’ page layout programs. Typographers and lithographers had to reskill themselfs for the second time. After decades of manual work the first digital revolution took part in the early 80s with the development of hi-end page make up systems from Hell, Scitex, Crossfiled, Dainippon. In the text area this kind of revolutions took of about 5 years earlier, with developments from Heidelberg, Berthold and Scangraphic. Hi-end ‘coding’ based machines like the first HTML ‘programmers’ in the time the web started to develop. 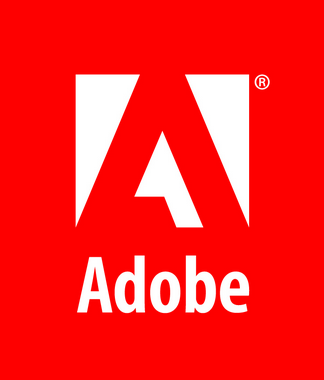 It might sound strange but printdesigners are used to pagebuilders for decades. After PageMaker, Quark Xpress became market leader, taken over by Adobe with InDesign around the year 2000 (16 years ago!). Everything we see now in webbased pagebuilders do reflect so much simularity to the desktop publishing revolution started in the mid 80s. Adobe seems to own that market with InDesign (pagebuilder), Illustrator (drawings/illustrations) and Photoshop (image processing). Creating a print-perfect PDF from InDesign is

One of the major differences in the web world was the early ability to let databases drive the displayed content via a CMS (Content Management System), which made the creation of content dynamic compared to static in print. Although CMS systems were able to create some kind of WySiWyG content in seperate records, the creative possibilities were limited to the level of what Microsoft Word had to offer. And in many cases that still is the case, also in worlds most used opensource CMS WordPress. Pagebuilders change the proces of creating pages and add many creative possibilities to give a page a better user-experience.

The web is very dynamic with the use of JavaScript and CSS to let object ‘dance’ in any way. The pagebuilders we have today offer a wide range of those creative tools. That opens the discission about the real needed creativity in balance with the way content should communicatie and ‘do something’. In other media segments, like presentations and movies, we also learned that too many danicing objects do not add value to the way the content should be brought to the consumer. PowerPoint has dozens of options to move evry object on every slide. In most cases we see a decline of using those tools. The same is valid for applications like iMovie. The possibilities are numorous, but the use of them seems to be limited. 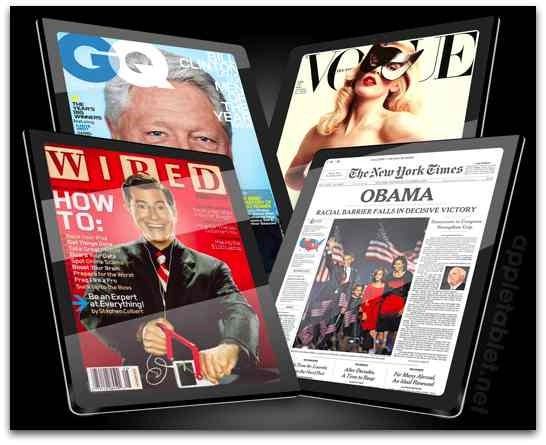 Publishers thought that dancing objects could add value to their tablet versions of magazines. Already in the early days of tablet publishing many publishers learned that their customers moved away faster from pages with too many ‘media effects’ in all types of content. Todays tablet versions seem to look more like paper editions. Pagebuilders as we experience them today offer more than the average consumer would expect on a webpage. But they do add enormous value to the creative process of creating pages and will for sure be an impulse in the growth of web creativity.